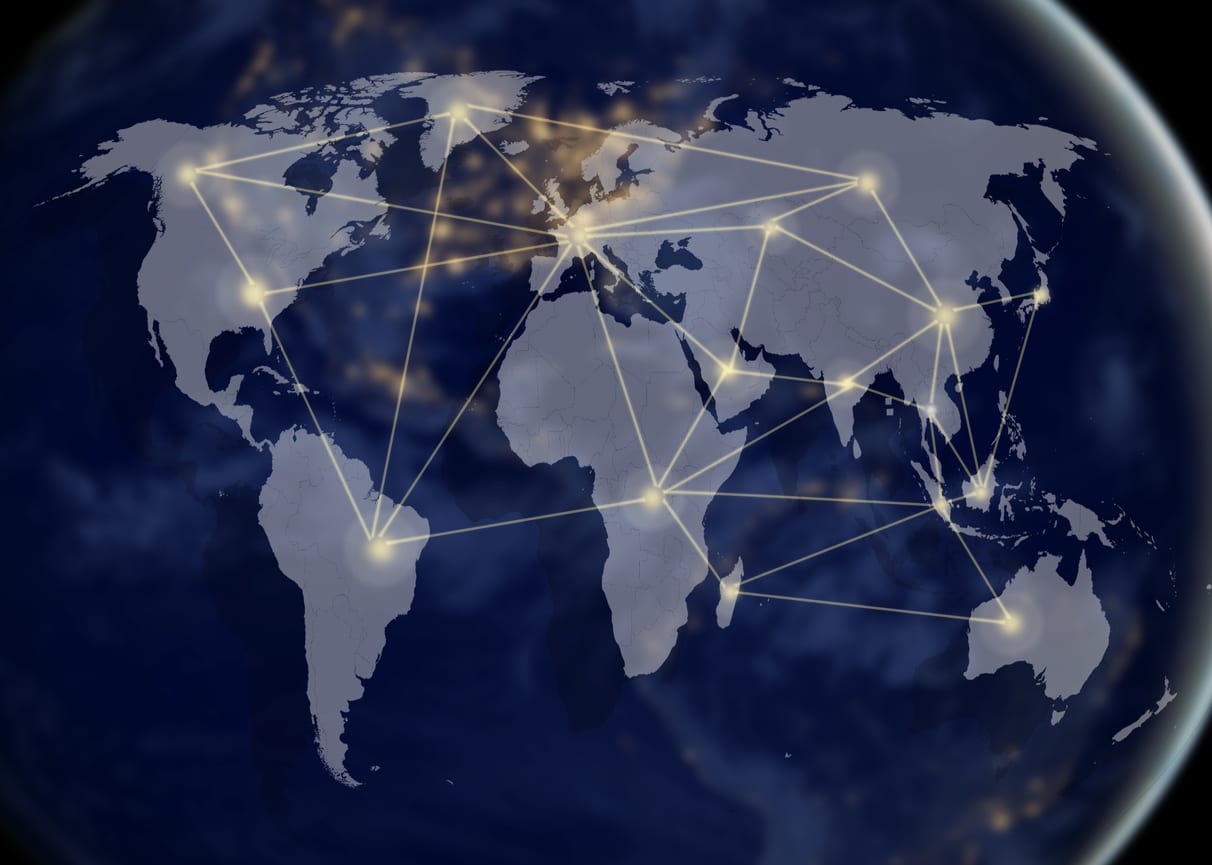 One of the newest ISO standards, developed in 2012, is called ISO 20121. It is the event-management standard, and it assists organizations in producing events that do not have unintended negative social, economic, or environmental impacts. It can bring a number of benefits to events of any size, including clarity of purpose and strategy, more efficient and integrated management, and a more unified system for sustainability.

All organized events will undoubtedly affect the environment around them, hopefully in good ways, but potentially in negative ways as well. From something small such as local charity events to something as large-scale as the Olympics, there are effects that should be accounted and planned for.

This gets more complicated and important in large scale events, where disruption to city infrastructure, water resource depletion, increased air pollution, and any number of other impacts need to be taken into consideration. ISO 20121 has put in place a formal management standard for conducting events in the most responsible way possible.

David Stubbs was the Head of Sustainability for the London Organizing Committee of the Olympic and Paralympic Games (LOCOG). After winning the Olympic bid back in 2005, he was planning unique ways to make the upcoming U.K. Olympics as environmentally-friendly as possible, according to the Guardian.

He brought his ideas to the British Standards Institution (BSI), a U.K. standards organization similar to ISO, which led to the creation of BS 8901 in 2007, the first voluntary event-management standard. Revised in 2009, the standard provided requirements and processes for organizing sustainable events – a precursor to ISO 20121. It was very popular, and used by organizations large and small – in 2009 Microsoft even earned the first ever US certification for its Convergence event in New Orleans, according to Environmental Leader.

Due to the standard’s success and universal praise, leaders such as the International Olympic Committee (IOC) and the Ministry of Foreign Affairs of Denmark called for a global standard in the vein of BS 8901. A proposal for such a standard was submitted to ISO by the national standards organizations for the U.K. (BSI) and Brazil (ABNT), according to Tourism Review.

More than 30 countries helped create the standard. Fiona Pelham, Chair of the team who developed it said of ISO 20121, “The development process has been led by members of the event industry from around the world who have experience of event management and sustainability leadership initiatives.”

The standard was finished in time for the Olympic Games, which earned one of the first certifications for ISO 20121: 2012 and became a shining example of its benefits. 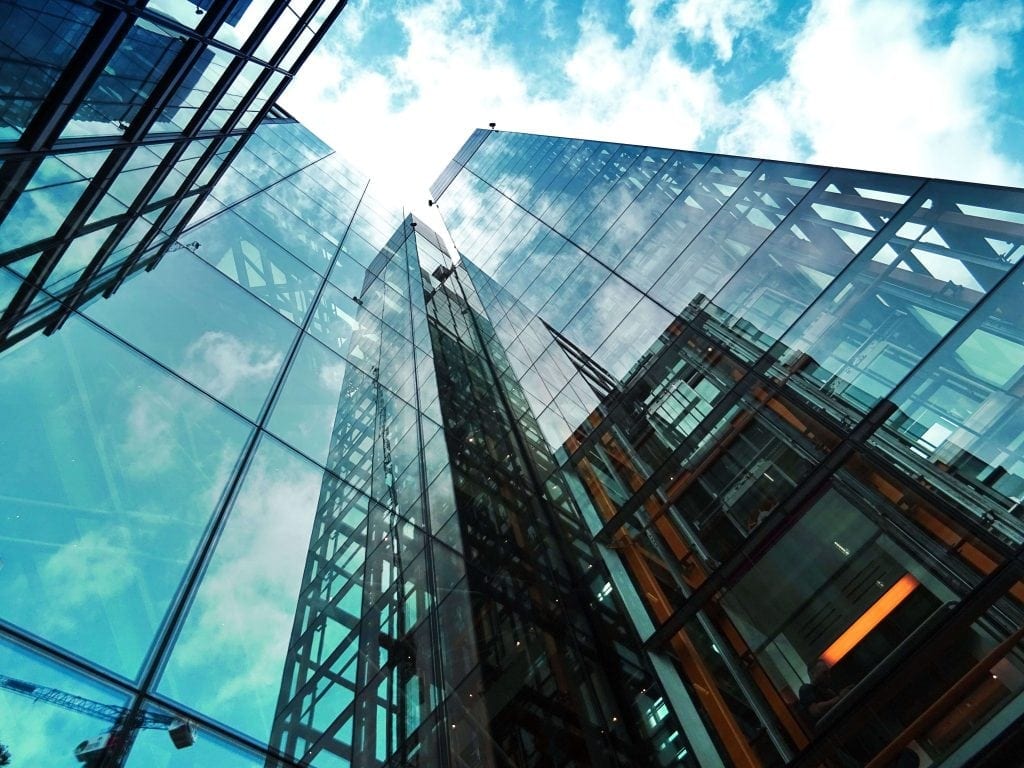 According to an ISO interview with David Stubbs, his plan for the Olympic Games was based on five sustainability themes, which were:

and his priority issues were:

The U.K. Olympic Games were a huge success in sustainable event management, and Stubbs was able to accomplish many of his goals, including the overall mission of proving that events on a large scale can be both environmentally friendly, and profitable too. The International Olympic Committee reported that the LOCOG earned 2.41 billion pounds through private sector revenue in its eight years, more than its cost.

Commenting on use of the new ISO standard, Stubbs said “The benefit of the management system is that it gives you a structured approach to addressing sustainability aspects,” and went on to say that “Sustainability can achieve significant cost savings through resource efficiency, but it is hard to realize these without having a proper management system.”

About 99% of waste created during construction of the Olympic Park was able to be reused. In addition, the Olympic Games were the first zero-waste-to-landfill Games. The Games sustainability successes included 18% of the workforce being local to the borough, including 10% being previously unemployed (targets were 15% and 7% respectively). New venues were only built when necessary for the activities, and in the case of the Velodrome, one cable-net roof built saved 1,000 tons of steel and accounted for 27% carbon savings over the original design. The water conservation initiatives were successful as well, all homes in the Olympic Village accounted for 105 liters a day, compared to the 144 a day average.

The Commission for a Sustainable London, the independent organization created to report on the success of the Games’ environmental initiatives, said “Our post-Games report concluded that London 2012 has been the most sustainable Games ever.”

ISO 20121 in Other Events and the Future

With the success of ISO 20121 in the Olympic Games, many other organizations from very different industries realized the benefits of the new standard. The Danish Foreign Ministry is certified to ISO 20121, and in 2012 conducted over 100 meetings with initiatives such as a ban on bottled water (only tap water was served), and all electricity being generated from wind turbines.

The standard continues to help organizers on a large or small scale to conduct events in a sustainable way, by using a coherent and structured management approach, as opposed to multiple and sometimes conflicting green initiatives.

In regards to the impact the U.K. Olympic Games will have on environmentally-conscious events in the future, Stubbs said “London 2012 is proud to have been the catalyst for ISO 20121. This is a piece of legacy with the potential to transform how events around the world consider their economic, environmental and social impacts.”

ISO 20121 has been an impactful addition to the ISO family and for the events industry in general, proving once again how certifying to an ISO standard can benefit an organization. To learn about other standards, read our article on the Top 10 ISO Standards.

Other articles that may interest you:

The History of the ISO 9000 Series